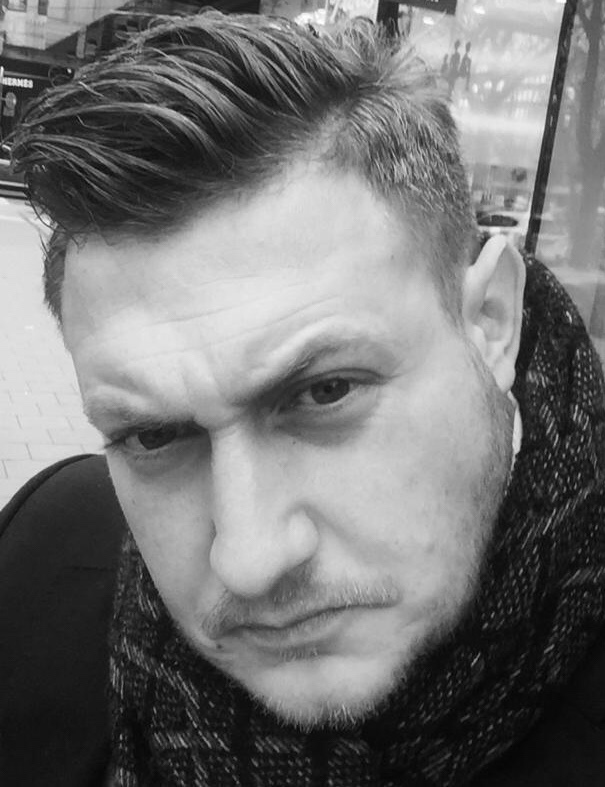 Rasmus has an extensive network among European Family Offices as well as Sovereign funds. He joint Birch Wealth Services to consult high net worth clients on direct investment projects. Descending from Denmark, Rasmus spent many years living and working in Paris, London and since March 2020 in Zug. He will bring another Nordic business dimension and secures for Birch specialized know-how in regards to securities, derivatives, bonds and investment projects.

With a background as Marketing and Sales Director at Mercedes Benz (Daimler-Chrysler) and a specialized education as a Car Economist, together with a Bachelor and MBA in Finance and Marketing, he consults clients also on their direct (non-listed) investments in combination with securing funding via third parties or financial institutions.

His core business skills are marketing and sales, risk management, asset diversification and securities, combined with primary market roll-out and negotiations with institutional buyers of securities.

Rasmus has extended knowledge of the Swiss financial eco-system, and has a large network within the financial hubs in Geneva and Zürich. Through Rasmus Birch’ clients retain access to international recognised high end investment providers and specialised financial service providers. 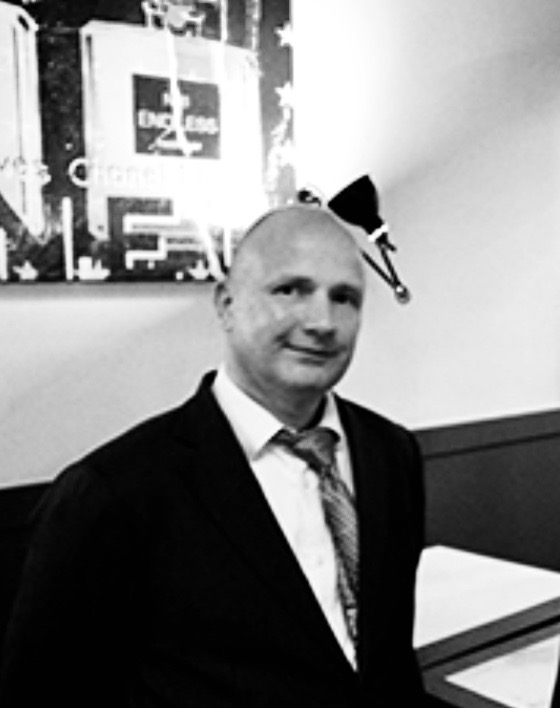 Derrick van Vught, from Berlin, Germany, is a seasoned banker with more that 20 years of international wealth management experience.

Derrick started his career at Man Investments in Pfäffikon, Switzerland, as a sales Director. His next step was at Credit Suisse, Zürich, Switzerland, where he entered the Wealth Management arena.

Standard Charted bank Singapore was his next stop before joining the CIS/Russia team at UBS Singapore. In 2013 Derrick joined Banque Pictet & Cie in Hong Kong. Derrick returned to Europe in 2016 to join Birch Wealth Solutions as specialist senior consultant. As a solutions provider Derrick has a strong focus on asset protection (Tax & Legal) structuring and supporting entrepreneurial clients with their Wealth Management and financial requirements. Derrick has a large network under the ‘financials’ and the legal and tax eco system in Switzerland, Singapore and Hong Kong.

Derrick is married and has a daughter and son. Among German, English and Spanish, Derrick is also fluent in Russian, Han Chinese and several other languages.

Chris Pedersen, from Arhus, Denmark, is a seasoned Investment Specialist and focuses on international entrepreneurial clients. At Birch Wealth Solutions, Chris is responsible for alternative investments and deal sourcing.

Chris began his career in the financial sector at the US stockbroker Salomon Smith Barney, where he handled institutional clients as well as wealthy individuals. Later he became part of the CitiGroup Wealth Management division in Amsterdam, The Netherlands, with responsibility for derivatives and stock trading.

After having gained experience at the exchange at Euronext, he moved to Switzerland, where he worked as Private Banker for LGT Bank and GS Banque with the responsibility for Nordic and British (U)HNWI clients. Chris has also been employed as a specialized wealth manager in Switzerland focusing on tailor-made investment strategies.

Chris has 20 years of experience in the financial sector, and has obtained trading authorization on the New Stock Exchange, NASDAQ and EuroNext and holds a PCG in Business Administration.

Chris is married and has a son. He speaks Danish, English and French. 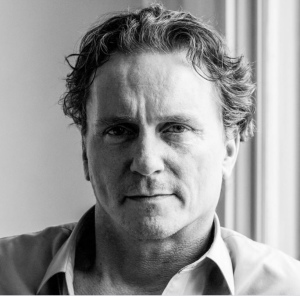 Pétur has been a key advisor to international corporate and private clients for over twenty years. He has been based in Luxembourg and Sweden and has led project teams in a variety of demanding business transactions. His early career includes management and CEO positions in Europe and the USA.

Pétur is especially focused on start-up / early-stage tech and AI companies as an advisor for Financial, Legal and Tax matters.

Pétur has co-founded several ventures and served on the Boards of companies in industries including finance, technology, telecom, engineering, energy, mining, software, retail and real estate.

Pétur is the Founder and Executive Chairman of FIDESTA and is also active in Social Enterprising, i.e. founder of Driving Sustainability (www.drivingsustainability.org)

Pétur is married and has three daughters. He speaks Icelandic, Swedish and English. 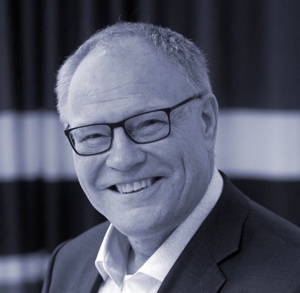 Matti is also an active investor and serves on many Boards in the start-up sector. Between 2008-2014 Matti served on the Board and as a Head of Strategy and M&A of Basware Oyj, a Helsinki listed software company.

Matti holds a Master’s degree in Economics from Helsinki School of Economics, Aalto University. He is an Alumni President of the Stanford Graduate School of Business in Finland, having graduated from Stanford Executive Program in 2000.

Matti is married and has a daughter and son. Matti is a native Finnish and English speaker. 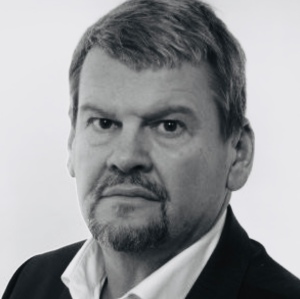 Christian, a native of Helsinki, Finland, has held international senior management positions in global companies. Christian is a global citizen and multicultural executive having lived and worked in various countries in the Americas, Asia, Western and Eastern Europe.

Christian founded Excellentia Partners ltd., Helsinki, Finland, in 2000. The firms’ focus is mainly on strategic advisory, M&A, financing as well as turn-around management. The company maintains a network of professionals in comprehensive management advisory. Clients include both Nordic and International companies.

Earlier in his career Christian worked in Pharmaceutical field in both Sweden and Finland with global responsibilities. He spent three years building business in Latin America and India for the a Finnish Pharmaceutical company. In Japan and Switzerland Christian was a representative of Reuter’s. In Sweden he has been lecturing in Sigtuna Humanistiska Läroverk near Stockholm, Sweden.

Christian is a graduate (international business administration) from Uppsala University, where he studied in Swedish, English and French. He has attended several management and leadership courses around the world.

Christian is married and has a daughter and son.